**MY MOTHER LEARNED** to ride M&,M's from being a kid. If you put a M&,M in her hand, she knew what she was supposed to do with it. She got them out of a toy box and carried them around until she found a tree, a chair, a driveway or a rhododendron, and she climbed up on them, secured a side-hitch and rode off into the sunset. You know, those deals that are fun and dangerous and make you smile.

Back when we first got into riding, we would ride with our mother and she would let us do all the work, everything, the tying, the hiding, the instruction, the checking, the telling, the fiddling, the bailing, the shitting.

She was also really good about the downtime. She took us to great places that took a long time to get to and looked like nothing to get there. To this day, we still talk about our mothers in that way.

We'd be out somewhere and a long way from anywhere, wondering what would happen when we'd grown up. In the real world, I suppose we'd be doctors or lawyers or beauticians or in the military, but out there, we were the alpha dogs, riding freely and wide-eyed across the shire of M&,M.

For the past few years, I've been back on the bike and riding with my mother, hoping that one day she would like to do the same. We'd been at Caves Valley for just a day and I was trying to act cool by wearing sunglasses and, you know, being a grown-up.

As we headed for The Coop, we stopped for a quick spin by a patch of gums. We are more or less novices at the whole off-road riding thing, but we'd managed to enjoy a casual few hours of scrambling through some great tracks on a great horse. And the gums were great – three very diverse trees, alive and healthy, and growing a little more. Perfection.

About five minutes into our ride, I glanced back and saw the first of the motherless horses, one of them, foraging in the shrubs near us. She looked mad. This was the beginning of the end. We had already figured out the watering schedule and the _Johny Depp_ approach to feeding and managing, but it was still early days. I knew then that we were only halfway through and that this was going to be an interesting challenge.

The horse was wandering about, picking at the branches of the gums as though they were weeds in a garden. They weren't the same gums that we were out on, and she wasn't having a great time.

A few minutes later I heard her whinny and, soon enough, the rest of them came galloping over, big in their herd instinct, paying no attention to the two of us on the trail, as if we didn't exist, as though we had never even existed in their life.

But our ride was over. We'd watched, caught the one that was hanging out, and the one that was playing. We'd checked them, chosen one of each, and now the stakes had been raised. We could have been in trouble. The best thing we could do, we decided, was run back down the track and tell my mother we had to leave them.

She knew we were staying for dinner and that, as much as we loved our mothers, there was nothing she'd ever ask us to do that we couldn't refuse her. So we ran.

And we were too late. The motherless horse had been penned in and they were bonding over a grassy paddock, being one happy, grass-starved herd.

The third one came over, walking slowly, and loped away. He looked like he was enjoying himself.

There was a funny look on my mother's face. I couldn't understand why.

I wasn't sure if it was compassion, remorse or fear.

The thing is, sometimes I'm not sure.

Now, I've told you how beautiful my mother is, and she's a good horsewoman, but she's not a natural. And it was evident that this young horse was happy and enjoying the ride, so it's not as though we were abusing him.

My mother has been at this game for twenty years and she's ridden off at least a thousand horses, some of them wild. She always seems to know exactly when to jump, when to pull up, when to slow down.

She rode right up to him, stood over him and then—I don't know—she just touched him.

The look on her face was of terror, uncertainty and relief. She still thinks this is a good thing.

I'd let her ride me all the way to death, but I didn't let her touch my horse. And I wouldn't have if it had just been two of them.

I'm sure I can ride a horse better than my mother can ride a horse, but this was a special one. I was taking care of him, it was my ride, my baby, and she shouldn't have touched him. Not while I was around.

He's my horse, not hers.

She'll be getting a visit from me soon.

There were more of the motherless horses at The Coop that afternoon and the next day, but for now I feel that one has been returned to its mother and to her mother and that's good. 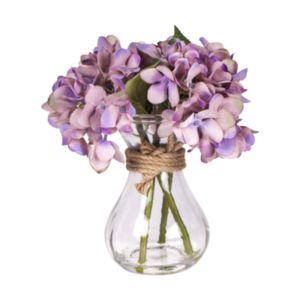 Top dressing of onions: mineral and organic fertilizers for onions 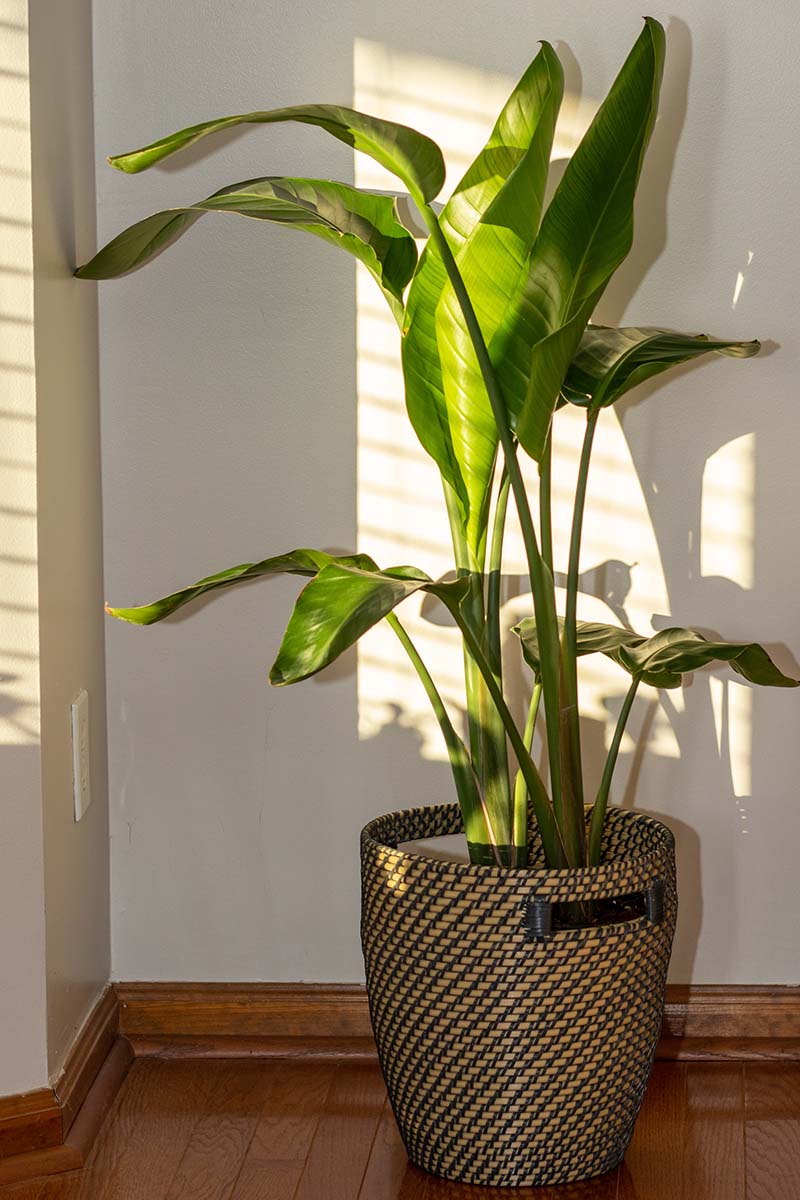